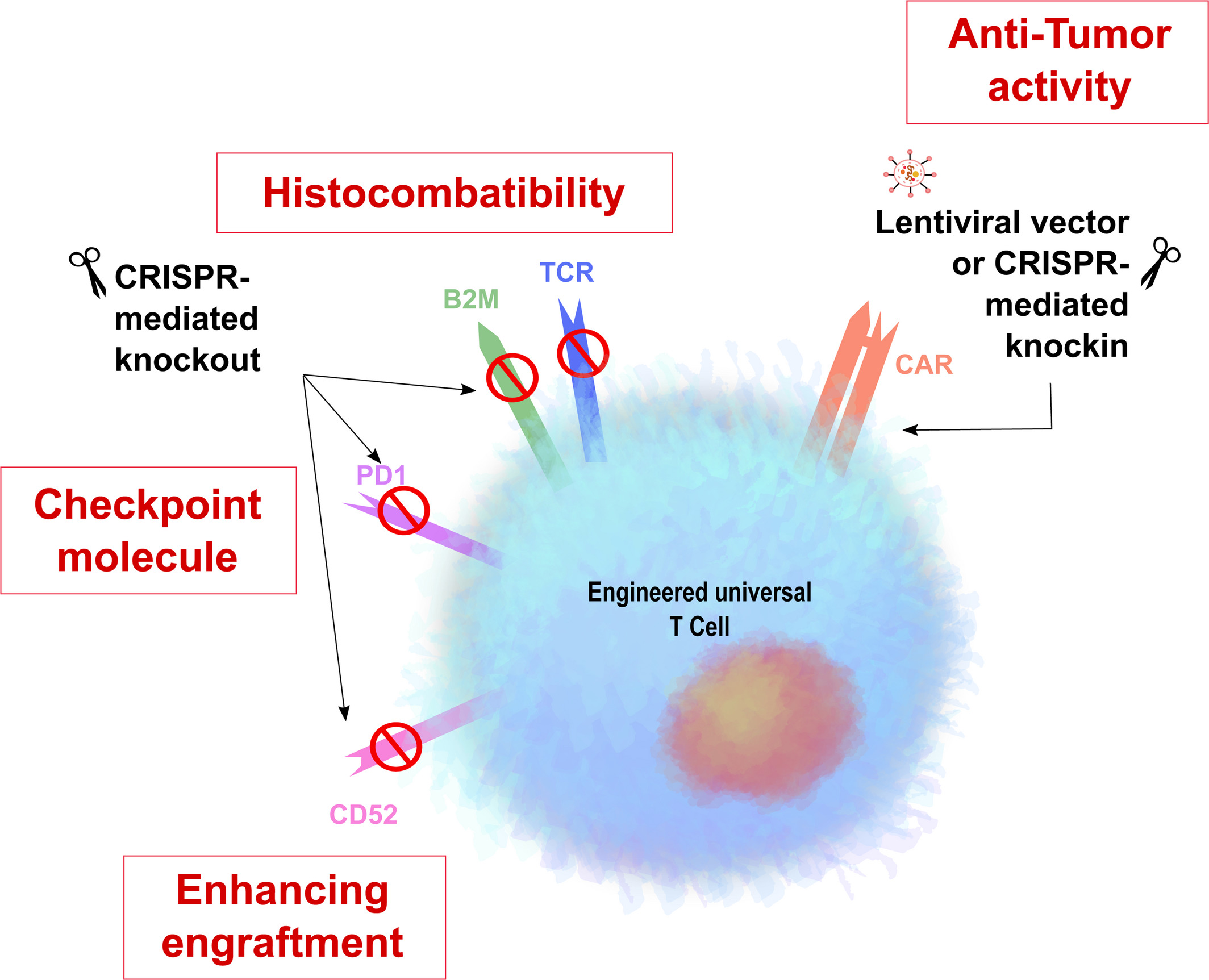 Is biotechnology on the positive side to prolonging human lifespan and improving health or are we on our way to becoming X-men with many dying along the way?

Life extension science is becoming attracted to many scientists across the globe and there are more human longevity research, probably towards achieving the movement towards defeating death.

Biotechnology simply means the study of the biological and chemical components of living organisms to improving their lives and the value of food and drugs.

In latest anti aging research, there was discovery of CRISPR-Cas9 and CRISPR-Cas12a systems of detecting, targeting and destroying the parts of DNA that has high potentials in causing diseases and this has made a new trend in biotechnology.

The result of the new study has been welcomed by several anti aging biotech companies in the US, UK, Canada and others, and generally in life extension science.

Several scientific organizations also root for this new discovery as positive in increasing the lifespan of man and revolutionary in the biotech industry. 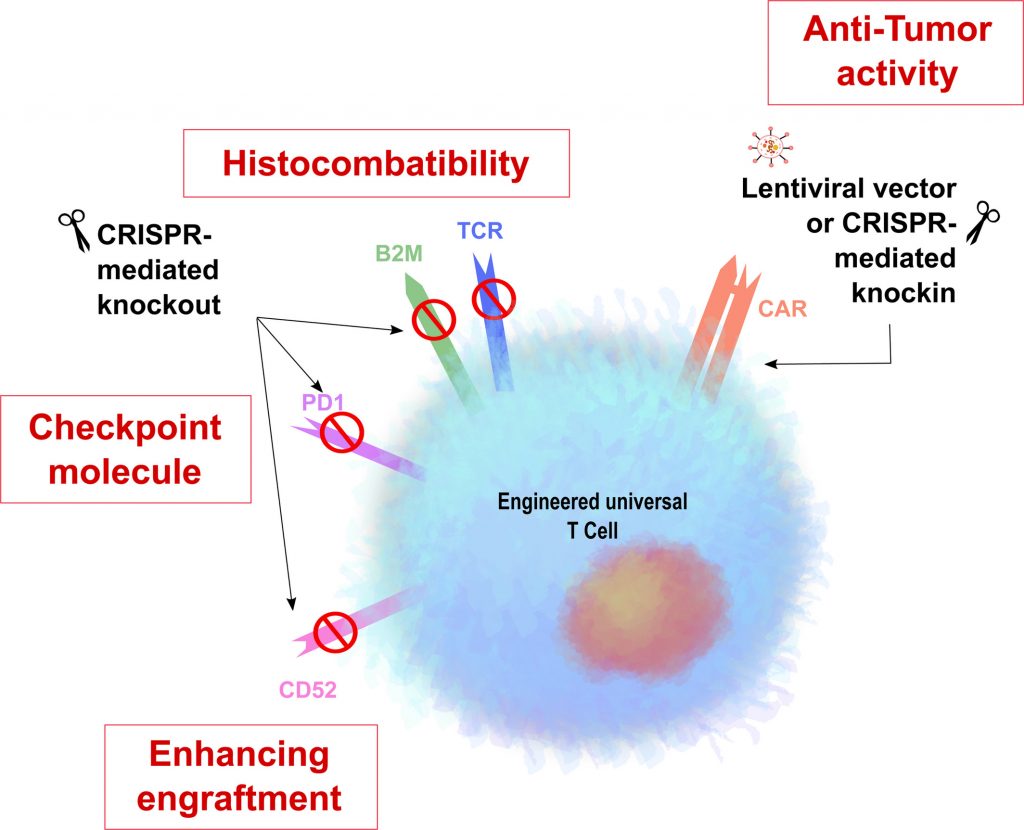 Later, they realized the need to hold another international summit on human genome editing in a bit to regulate further the ethical issues deriving from the studies of CRISPR systems.

In a bid to ensure life extension scientists follow the ethical guidelines, few years ago, the biotech scientists of Duodena lab, UC Berkeley working on CRISPR systems published a discovery connected to the research of the DNA editing system.

Welcoming CRISPR in the biotech industry has led to revolutionary discoveries sustained by clinical trials and there’s no side effect experienced, and the technology becomes available to the general public.

However, there is still much to be done to actualize the Prolonged life expectancy.

Could there be success with Prolonged Life Extension

There are other projects for healthy and prolonged life worked on by scientists around the world. One of the prominent scientists of the race for life extension is Liz Parrish, the CEO at Bovina Sciences USA Inc.

Her son’s illness triggered her to seek for the rejuvenation and curing illnesses that come along with the process of aging.

What’s spectacular about Ms. Parrish is that she underwent the procedures her company works on without a previous regulated clinical trial.

On the other hand, the previous research on increasing telomeres in mice by Maria A. Blasco, the Director, and scientist at Spanish National Cancer Research Centre (CNIO) led to a side effect on cancer.

Only after modifying the genes of mice to make them cancer-resistant, the procedure of increasing telomeres increased the life-span by 20%.

The research is a breakthrough, but the question that is begging for answer afterwards is, how to replicate the result in humans?

Liz Parrish, however, seems to be convinced enough to become the first human to undergo the experimental therapy.

James Strole and Bernadeane, Co-founders and Co-directors of People Unlimited, are prominent anti-death activists that speak out in favor of treating aging as a disease and shifting public mindset about aging.

James Strole is a Director of Coalition for Radical Life Extension holding annual RAAD Festival in California, the USA that is designed as a large meet-up of anti-death community with biotechnology of longevity being among the main topics of discussion.

The RAAD festival has strong popularity among the investors and, currently, billions of dollars come in to fund anti-aging research in biotechnology according to Investopedia.

Dieting seems to be the Way for Now

The most righteous way to prolong healthy life at the moment is staying active and sticking to the diet. In 2016 a Nobel Prize in Medicine went to Yoshinori Ohsumi, Professor from Japan, for his work in the field of cellular renewal – autophagy.

The practical meaning of his  discovery narrows down to intermittent fasting as a way to staying healthy on a cellular level. Fasting for at least 16 hours once or twice a week triggers the process of breaking down the damaged cell parts and utilizing excess proteins.

This process is essential for preventing disease. The discovery is a proven remedy to stave off aging, degrading diseases and cancer.

At this time, this is the safest way to bio-hack  your genes and give time for the biotechnology to develop and catch up.