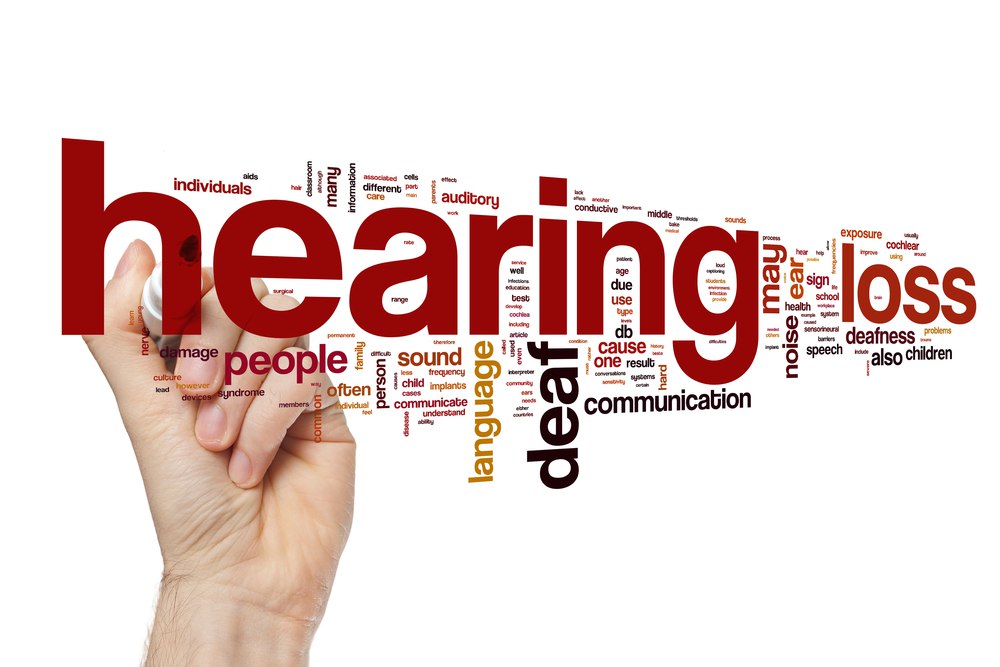 Viewed from a simple perspective, the definition of deafness which can also be referred to as hearing loss is one’s inability to hear spoken language either with or without amplification.

On the other hand, hearing loss is in a continuum. The degree of hearing loss as measured in frequency and intensity varies from one person to another.

There are several types and causes of hearing loss as proved by Otolaryngologists and Otologists (These are hearing loss doctors).

Deafness could be a result of old age, hearing loss could occur after severe ear infections, putting music on high volume when you use headphones could also cause hearing loss.

As a result of high fever, meningitis, measles, or accident in later life, there could be deafness.

I have come in contact with a lady who became deaf only after a term in Senior Secondary School.

So also, a very fine gentleman in Benue State who became deaf only after completing his teacher training grade II program. The experience for them was awful.

They could not believe they have come to the end of the hearing. The case of the girl was interesting. She had to struggle to complete her GSE.

In the end, she made just three papers at a credit level while the rest were at an ordinary level of a pass.

To learn sign language to her was ridiculous. I had to start her on counseling sessions of acceptance and determination.

Now, she is at the Federal Technical College, Yaba studying Catering and Hotel Management.

To acquire deafness later in life results in a change if community, or at best, living in two communities at the same time.

The truth is that there is a deaf community. With the use of sign language, the deaf is easily gathered.

By nature, they lack sufficient trust in the world of the hearing whereby a mere movement of the lips with a very low voice, thousands of messages can be sent.

This is one reason why most deaf will rather prefer to go in multiplying the population of the deaf than to marry the hearing because they possess speech, a weapon which is very strange to the deaf, even when it occurs adventitiously.

Family acceptance and peer group perception are two vital consequences of being deaf in adolescence.

The feeling of frustration can set in. This is more so when consideration is given to the limited opportunities for self-actualization in a typical developing community like Nigeria.

Deafness could affect one’s self-actualization. This is not to say it is impossible to actualize one’s expectations in life.

The responses of the community to the need are counseling, and provision in the higher institutions similar to what is happening at the University of Ilorin, Nigeria; where the deaf can study any course with the required support.

Hearing Loss as a Result of Old Age (PRESBYCUSIS)

Even though this deafness is adventitious, it is important to consider it separately.

Usually, the issue of active manpower development consideration is out.

The person involved still has a right to enjoy himself even at old age.

The prevalence of hard-of-hearing is noteworthy. The orientation is such that those involved would have to be assisted to start doing something practical

From experience, the aged who suffer from deafness in later life are very rugged.

Since they have spent the greater part of their lives struggling for survival, they do not feel that deafness can stop them.

Usually, they are quick to adjust to reading lips and frank enough to ask you to repeat what you have just said.

From afar, 95% of the world’s population will prefer to be deaf rather than being blind. For those who know better, deafness is worse off.

Most blind are jovial and funny, while the traditional belief is that the deaf is a bundle of tantrums.

Why? Because of the bottled-up speech and emotions that could not be spoken and insufficient data with which to interpret the happenings in the immediate environment.

Even though Europe discovered the method of educating the blind as recently as the 19th century, the method of sign language discovered for the deaf as far back as the 13th century could not be generalized because deafness in its concrete form denies a child from growing normally

Exchanges pleasure for trial and error and above all exempts its victim from using one tool-hearing-to explore the multiple worlds of intelligence, speech, and language, positive self-concept, full comprehension of the semantics in the magic of speech.

Despite this denial though, a deaf person is the most detribalized person on earth. I give this to the community any day.

The government should include the teaching of sign language or communicating with the deaf in the National curriculum as this will reduce the frustrations in communication.