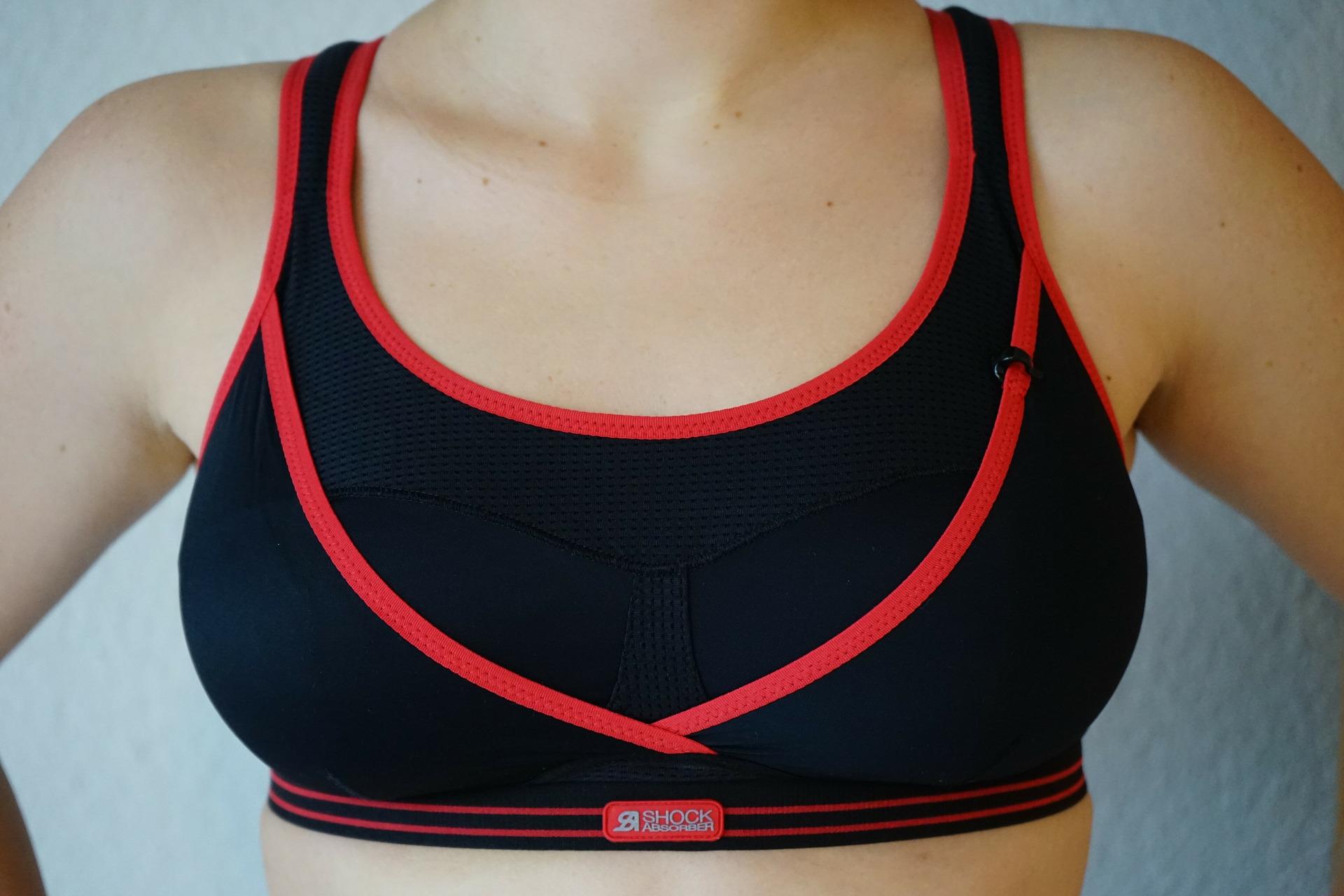 There are several things that are considered high risk for breast cancer in women.

However, the risk of developing breast cancer increases with age as revealed by scientific studies.

This brings about several questions such as the following

The power to reduce the risks of breast cancer and to outwit this health problem is in your hand.

Let’s learn from the cases of three survivors who learned how to protect themselves from developing advanced breast cancer.

You can too! It’s all about breast cancer and your age By chee Gates.

One of the most important breasts cancer risk factors in addition to being female, overweight or having a family history of the disease is your age, a mounting body of research shows.

“What we’re seeing is that women who are 35 years old or younger do worse with their breast cancer than older women,” says Jennifer Litton, MD, a medical oncologist, a breast cancer doctor at Anderson Cancer Center in Houston.

When breast cancer strikes younger women, it tends to be more aggressive and less responsive to treatment, according to a new study from Duke University.

On the other hand, statistics from the American Cancer Society show that once a woman turns 40, her chance of developing the disease increases nearly tenfold.

Changing your age is improbable; so, you need to learn about breast cancer.

But making healthy lifestyle choices is completely within your control.

Meet an athletic woman blindsided by breast cancer diagnoses who reveal the steps she took to fight back against the illness.

Plus, find out how you can prevent it from occurring in the first place.

In your 20s, breast cancer probably isn’t top-of-mind but this is the decade when you need to start being especially vigilant.

Just ask Amy Rhoades, now 21. In September 2007, Amy started her junior year at the College of Idaho in the prime of her athletic career.

She played second base on the varsity softball team and was dominant on her school’s soccer squad, where she was a goalie.

One day that month, Amy performed a routine breast self-exam and felt what she describes as “a bouncy ball” on her left breast.

In disbelief, she notified her doctor the next day and had her first-ever mammogram and sonogram two days later.

That bouncy balls it turned out, was a 2.4-centimeter malignant tumor stage II cancer.

Thankfully, it hadn’t yet spread to her lymph nodes.

Almost instinctively, Amy relied on her physical and mental conditioning to cope.

A goalie’s primary mission on the field is to defend the turf, block invaders.

She would do the same with cancer. So she had a lumpectomy to remove the mass, followed by six rounds of chemotherapy.

Then, because of her age and the fact that her cancer was of the HER-2 positive variety, which is particularly aggressive, her doctors recommended that she avoid radiation and have a double mastectomy.

The surgery at first seemed way too radical to me, especially because my lymph nodes didn’t show any cancer after the lumpectomy,” says Amy.

“But the more I learned about my options, the more readily I agreed to it.

I feel it gave me the best chance of not having to worry about this again.

“More than a year after the operation, follow-up tests detect no cancer in her body.

As she returns to training and competing, she has some advice for other young women: “Make breast self-exams part of your routine.

Learn how your breasts feel at all times of the month. If something doesn’t seem right, make a big deal about it.

The secret to preventing breast cancer is to check your breast regularly, engage in regular exercise and get your breast massaged regularly as well.

“Regular physical activity reverses the effects of high insulin and estrogen levels- both of which have been linked to an increase in breast cancer risk,” says Douglas Yes MD.,  director of the Masonic Cancer Center at the They University of Minnesota.