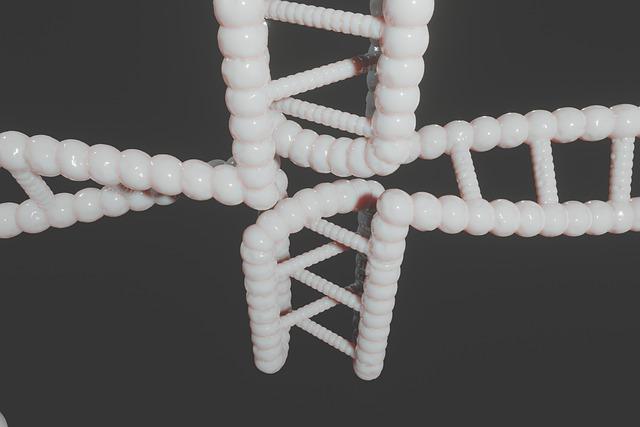 In the past decade, Bioinformatics has expanded beyond its traditional role of analyzing molecular data and developing methods to manipulate it.

As a result, there are now many applications in the life sciences that utilize Bioinformatics methods such as whole-genome sequencing and metabolomic approaches to study the function and regulation of cells.

The field has witnessed tremendous growth, making it one of the fastest-growing fields in modern society.

To understand how Bioinformatics methods can be used in the field, it is first necessary to appreciate just what is involved.

Molecular Biology or DNA science is comprised of the entire complex chemistry of living organisms.

This includes methods employed by researchers to sequence, manipulate, analyze, and interpret this information in order to reveal the function and role of all molecules in living organisms.

These methods are typically expressed in terms of pairs of characters that identify the correspondence between DNA and proteins within the genome.

These strings of characters are called sequences and in turn, encodes information regarding the arrangement of amino acids at each position along the string.

A wide array of Bioinformatics methods are employed to decipher this code and translate it into information relevant to the biological pathways affected by the DNA.

This code can be grouped in the below categories.

In addition to the analysis of genetic material, researchers have applied these methods to study the cellular level and reveal the regulation of protein complexes and enzymes through immunohormonal and proteomic methods.

These studies have provided researchers with a rich source of information about the function and regulation of key biological pathways.

However, many of these methods have failed to identify the most important of these pathways or to provide a method for testing their hypothesis.

Furthermore, many of the identified methods have only been applied to a limited set of systems or biological organisms.

The inability to test biological pathways and identify important links to disease states has hindered the progress of these methods.

In recent years, new technologies and experimental methods for DNA analysis and RNA purification have emerged, resulting in greater success in the detection and mapping of genes and the regulation of their activity.

However, the inability to apply methods employed in genomics to other forms of life has also impeded researchers from making significant discoveries.

Because of these obstacles, some researchers now use more specialized tools and techniques that have a broader range of applications and can better identify the molecular mechanisms involved in complex biological pathways.

One such technique used in this field is comparative genomics, which compares the sequence of DNA elements across species.

This is done using comparison programs and software that are designed and tailored for a particular task.

Comparative genomics is one of the Bioinformatics processes that has emerged to address the challenge of analyzing DNA and RNA sequences across different living organisms.

This method is based on alignments of DNA sequences that were obtained from a variety of sources, allowing researchers to examine the variations between these sequences in real-time.

Another method is microbial sequence assembly (MSA), which relies on the principle that similar genetic elements can be repeated in the same or similar environments.

The main advantage of using these tools is that they are flexible enough to be applied to a wide range of biological processes and can be easily coupled with other methods for additional data analysis.

They can also be applied to non-model systems and are useful in resolving relationships among models of molecular mechanisms.

Other Bioinformatics processes used in the field are the following.

Through the combined results of these methods and analyses, a greater understanding of the function of genes and their interactions in biology can be discovered. This, in turn, will help to design improved medicines.

Some Bioinformatics methods are used for simple data analysis and data gathering.

Another popular application is RNA sequencing, which is extensively used for the study of DNA and RNA structure and functionality.

In RNA sequencing, sequence information is assembled from mRNA transcripts.

Other applications include the detection of gene-expression patterns and whole-genome sequencing, which provide an opportunity to study the entire DNA sequence of an organism.