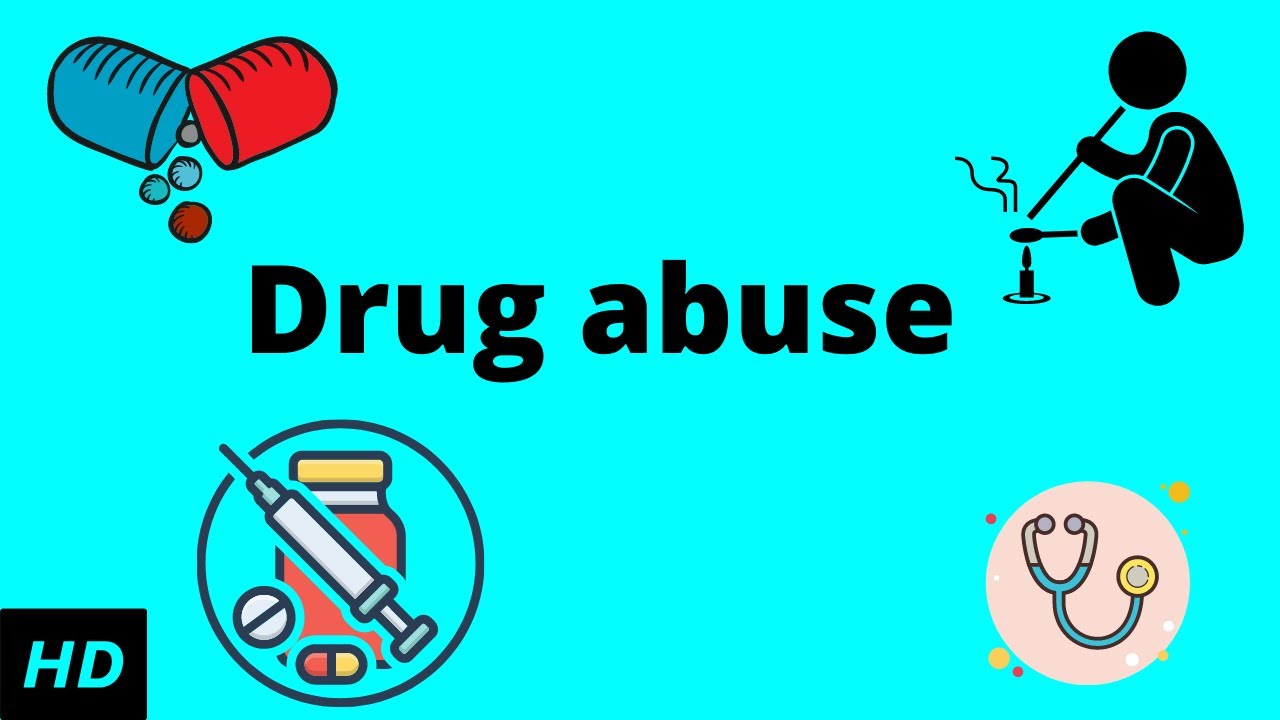 Drug abuse is the use of a drug for a purpose that the drug is not intended for. It is often the use of a prescription drug for recreational purposes.

Drug misuse is another similar term that means taking an overdose of a prescribed drug.

Since drug abusers can develop into drug-addicted people, the misuse of drugs is always discouraged.

Drug abuse has been seen to have negative effects on youths, their academic performance in school, and at home.

In the larger perspective, it has effects on the family and the society at large since most violent activities and vices are triggered by drug abuse and addiction. 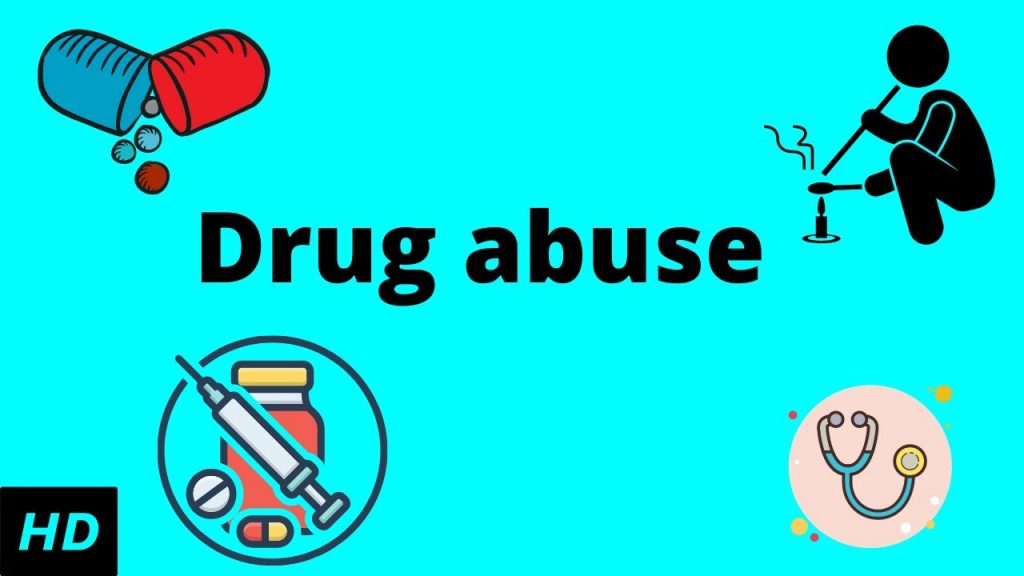 Effects of Drug Abuse on Family

The drug usually alters the behavior of its users, and relationships suffer from the effects of drug abuse.

Some drugs such as cocaine may cause users to become violent, making domestic abuse more likely

Drug abusers spend a huge amount of money to continue to acquire drugs, as a result of this, they find themselves in a financial mess.

Drugs that alter inhibition e.g Alcohol can contribute to a wrong decision that can stress relationships including sexual activities and risk-taking behavior.

Effects of Drug abuse on Youths and Academic performance

Drug abuse from parents can affect children’s behavior, health, and performance in school.

In another perspective, students that abuse drugs do exhibit some bad behaviors like running out of school, not listening to teachers, sleeping in class sessions.

All these impact students’ performance in school and several studies have shown that students that abuse drugs often perform poorly in school.

Drug abuse leads to criminal activity, parents who abuse drugs usually neglect or abuse either physically or mentally children in their care.

It leads to absenteeism from school and at work which leads to failure, poor productivity, and loss of a job.

Many of the traffic accidents are a result of drug abuse, criminal acts such as rape, armed robbery, assassination, and murder are committed under the influence of drugs.

Juvenile delinquency, hooliganism in sports, and other anti-authority behavior are committed under the influence of drugs.

Prevention and Control of Drug Abuse

Prevention they say is better and safer than cure. It is therefore imperative that the use of drug abuse is prevented; which can be done in the following ways.

Drug abuse can be prevented or controlled in the society by organizing workshop, seminars, symposium, lectures and talk among secondary and primary school teachers and students.

The issue of drug use and drug abuse, the teaching of the signs, symptoms, causes should be discussed in schools.

A public lecture can also be given on the use of drugs and their abuse, campaigns on the mass media such as TV, Radio, Newspaper, Magazines, Journals should be employed as vehicles in educating the youths.

Also, the danger inherent in the abuse of drugs and theater artists could also be used to play stage to discourage drug abuse.

Religious houses like churches and mosques should also not be excluded as a medium to teaching drug use and abuse and the risks.

Other ways by which drug abuse could be prevented are through guidance and counseling.

The introduction of drug education via health education into the syllabus of junior and senior secondary schools.

Religious inductions that specifically concentrate on issues of drugs and their physical, social, moral, and spiritual implications

Legislating against the purchase of drugs without doctor’s prescription, and closure of patient’s medicine stores that do not comply, and a check on drug trafficking.