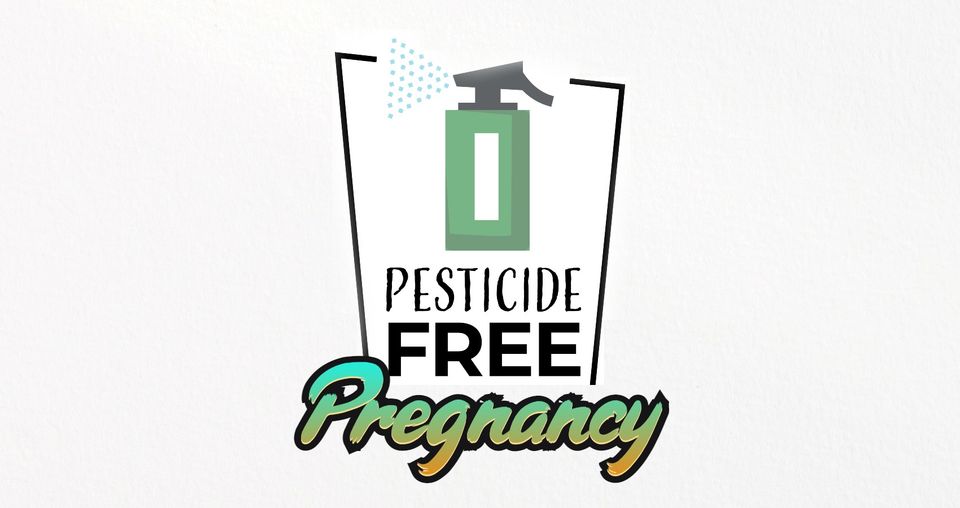 Pesticides are chemicals that people use to fight insects, weeds, and fungi on plants.

These chemicals can be found in the air, water, and soil, and in almost all food.

Nowadays, many countries have a state control system, which minimizes the use of pesticides in the environment and food.

Even so, a certain amount of pesticides still enter the body of a pregnant woman when inhaled and it could be harmful to her and the fetal development.

So what are the effects of pesticides on fetal development?

Almost all pesticides negatively affect the developing fetus if exposed to it directly and when exposed to them for a long time.

Therefore, the risk is not in when you accidentally inhale pesticide while pregnant but over a period.

Pesticides are not only harmful during pregnancy, it can also pass to breast milk and affect the baby after delivery.

Pesticides that enter the body of a pregnant woman can cause different kinds of malformation.

When pregnant women inhale pesticides for a long period, especially during the first trimester, it can affect the development of the child, at later stage, it can affect the size and weight of the baby and also lead to birth defects.

Mutations for example, may not appear right away but may develop in the second or even later generations.

Non-hereditary malformations can be detected shortly after childbirth. These most commonly present as limb deformities.

To play safe during pregnancy, you should avoid pesticides with more than 50% Deet content. Deet is the common chemical in most pesticides and less than 45% is considered safe while pregnant.

You should also limit or avoid chemicals such as bifenthrin, cypermethrin, high atrazine level in products, products like baygon, terminix, flea fogger, raid, mortein spray etc since too much exposure can cause birth defects.

Termite fumigating, mosquito, cockroach and other insects fight with liquid repellants, and other home chores with chemical usage should be limited.

Plug-in and ultrasonic repellants should also be used in moderation since prolonged use can increase the risk of complication.

However, there are pregnancy-safe mosquito repellants with a very lost risk.

How to avoid risk of complication

If your work involves using and coming into contact with pesticides, then you should ask your employer to transfer you to another workplace without pesticides or arrange maternity leave as early as possible.

Of course, if you are not directly exposed to these dangerous compounds, you shouldn’t panic, but it’s still worth taking precautions.

If you accidentally come into contact with pesticides or inhale them, don’t worry.

A single, short exposure wont be dangerous for the baby. The real danger is direct exposure to pesticides over a long period.